3D scanning is the ability to create a digital file from a real world object for the purpose of editing, rendering, and/or 3D printing.

There are 3 main types of scanning: infrared/time of flight, structured light, and photogrammetry

These scanners are either stationary or portable. Stationary scanners stay in place while objects are moved to capture different angles automatically or by hand. With a portable scanner, the scanner is moved around a stationary object.

1. Time of flight/infrared scanners include scanners such as Structure, Kinect, Sense. They are not as accurate as other methods, but are used to capture bigger objects and areas. Usually they are handheld and portable.

3. Photogrammetry is the use of multiple HD pictures taken of an object that are used as a reference to create a 3D rendering of an object based on common points in the pictures. Quality is determined by the number of pictures taken and the resolution of the images. Photogrammetry can be portable to move around large objects, or stationary on a tripod. Nearly any digital camera or smartphone will work with this type of scanning, and we recommend taking at least 40 pictures from all angles around an object to create a useful 3D model. Programs to use with photogrammetry include Autodesk ReCap and Agisoft PhotoScan.

Scanners can be expensive, take a long time to scan and render on a computer, software can be difficult to learn, and troubleshooting issues can be tough. 3D scans are not perfect after the scan and need to be edited in software for use in VR, AR, or 3D printing. Our Scanning FAQ is coming soon to help with software and hardware issues in the classroom!

Tutorials Included: No, but available online and on our website

Meshmixer is a fantastic site to modify and fix 3D scans. It's made by Autodesk and its controls are similar to working with clay. 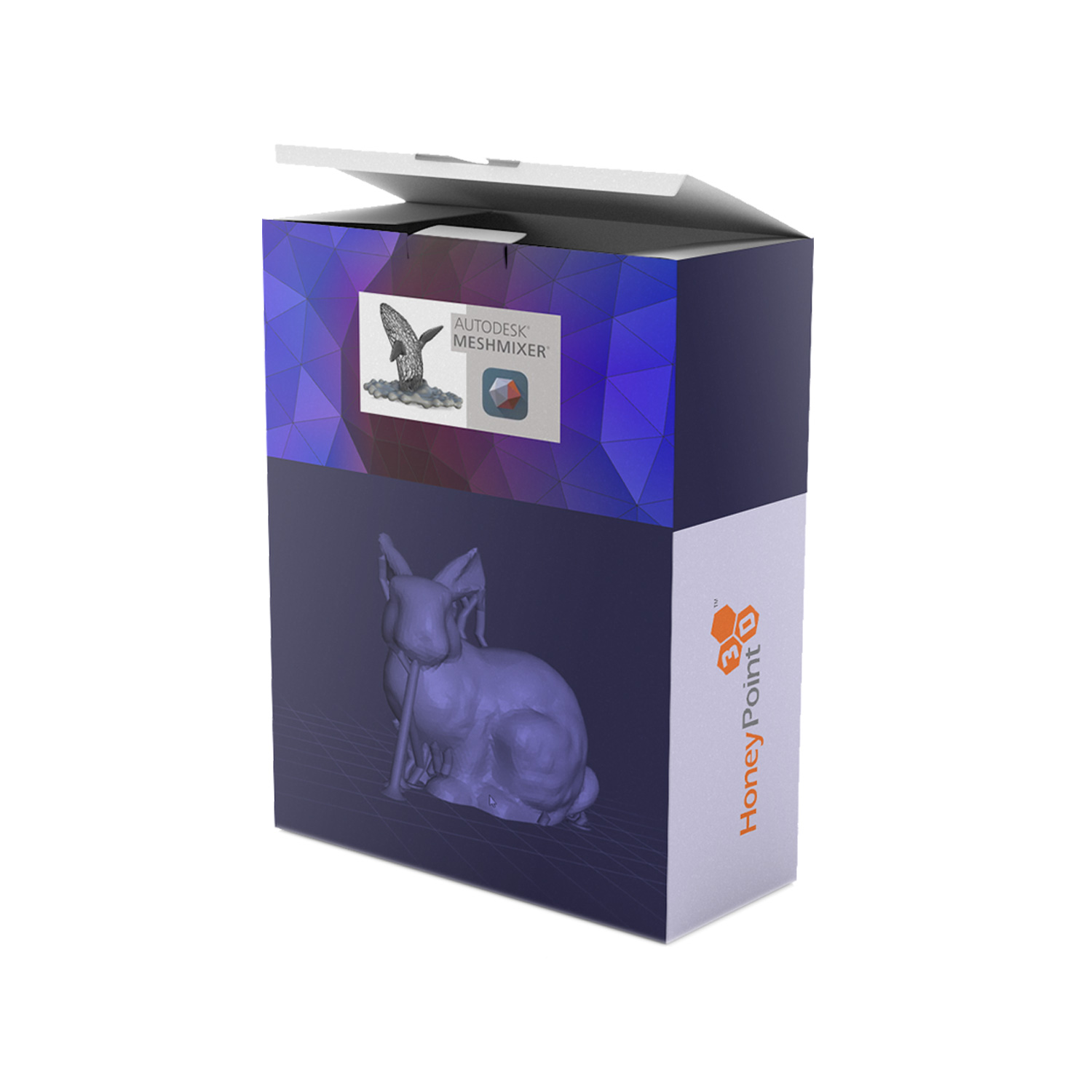 Sculptris is an organic modeling program. It's made by Pixologic and designed to mold and create models with smooth curves and symmetry. 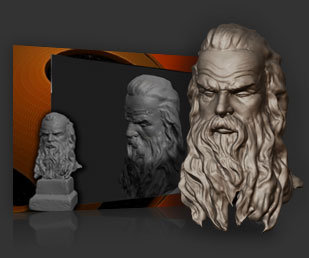 ReCap is focused on photogrammetry, the process of taking multiple 2D pictures around and object to create a 3D rendering.